Digital Visualization of a Violin 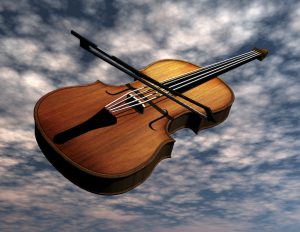 “I am sooo frustrated, Mike. I’ve applied for dozens of jobs in the past year, but can’t seem to catch a break. What am I doing wrong?” The client I had been coaching, “Gloria,” had been trying for years to change jobs within her company with little luck. She had been in the same job for nearly 10 years and was desperate for a change. Although she had gotten interviews for several positions and often was among the top three candidates, she consistently came in second. Naturally, Gloria felt dejected.

Gloria had a steady and polite demeanor and was considered a solid performer by her boss. Her teammates came to her when they needed help. She seemed to be doing all the right things that successful career builders do. She volunteered her time and talents for different committees, wrote articles for the company newsletter, networked with leaders at company-sponsored events, reached out to people and met them for coffee to learn about their jobs and to explore potential opportunities. Quite honestly, I was puzzled.

As I worked with Gloria, I noticed she had a defeatist attitude. She fiercely resisted when I suggested that she might have to do something “drastic” to shake things up (not necessarily as extreme as Madonna or Miley Cyrus, but something to get people’s attention). It became clear that something deeper was at stake. When I asked her if there were any other areas of her life where she felt similar feelings, tears flooded her eyes. It turns out family dynamics were at play. She felt that her sibling was the favorite in the family. In her mind’s eye, Gloria had grown to believe she was second fiddle in her parents’ hearts. She had long ago resigned herself to accept this position in the family pecking order. Boom. This was a breakthrough moment. Her self-limiting belief explained the “je ne c’est quoi” kind of energy I had felt but couldn’t quite put my thumb on before.

Having grown up in Cleveland as an avid Browns football fan, I could relate to this phenomenon. The Browns had been on the precipice of greatness on several occasions in the 80’s only to break down in the final moments of high stakes playoff games. Some of you may remember The Drive, The Drive II, and The Fumble where the Browns choked towards the end of each game. In fact, this curse also permeated other Cleveland sports teams until the 52-year drought was recently broken when LeBron James brought a “winner’s mindset” and led the Cleveland Cavs over the Golden State Warriors to winning an NBA Championship earlier this year.

There’s something to be said about having the talent to win, but what sometimes holds us back are self-limiting beliefs or mindsets that perpetuate a pattern of defeat that we communicate to others. It relates to the law of attraction principle in physics – like attracts like. Unfortunately, we often tend to act in ways that confirm our inner beliefs about ourselves, even if we actually want something different on a conscious level. For Gloria, I suspected that she was subtly signaling to interviewers that she was second choice. There was a misalignment between what she said she wanted vs. what she subconsciously believed about herself. Gloria’s inner thoughts had been operating in the background and running her life without her being aware of it and created a self-fulfilling prophecy. Ironically, she had been sabotaging herself. She didn’t value her worth as deserving to be number one.

Some time later, Gloria had an opportunity to step into a temporary assignment during a time of crisis that was enough to disrupt the “second class” pattern of thinking. Shortly thereafter, she was got the job of her dreams within the company. When I asked her what she attributed it to, she had developed and demonstrated a newfound self-confidence that the temporary opportunity had given her. She had made a positive difference. She showed up differently at work now. Others within the company picked up on that energy and the law of attraction kicked in again – this time in her favor. 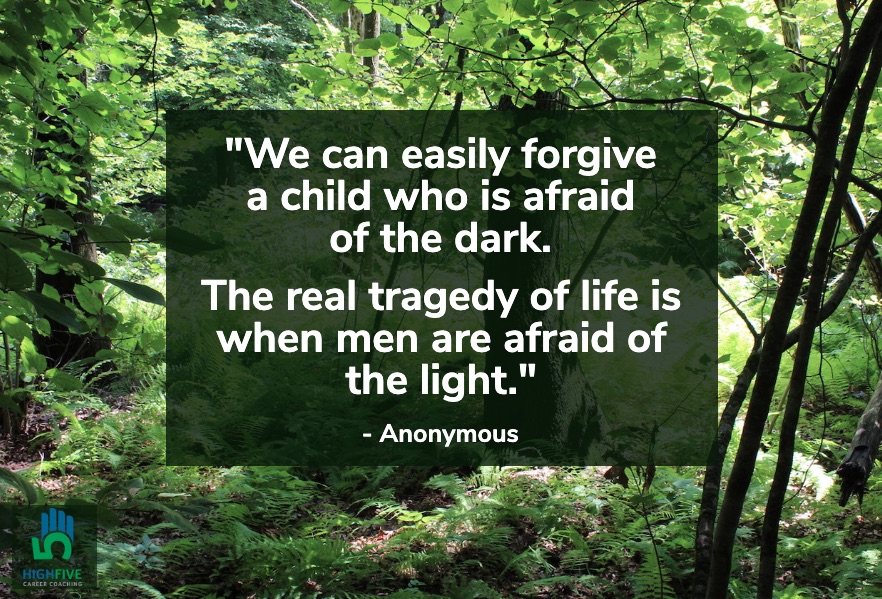 Suffering in Silence: 3 Gifts from Hearing Loss as a Child